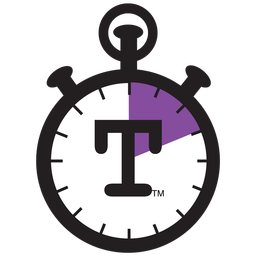 **The pdf production script must have scene numbers and a page header with the page number at the far right end to correctly translate and must be formatted according to industry standards.

You can also translate from a Final Draft 8/9 or Screenwriter MMX file to ScriptE Encrypted directly.

The ScriptE Encrypted format is for script coordinators who work on productions with crew using ScriptE apps such as ScriptE, DH Costume, and Department Head. Instead of sending the script to the crew in the original Final Draft or Screenwriter MMX format, or even as a pdf, you can now create a special, encrypted file that contains the script information that the apps need but is unreadable if someone were to open the file directly. Using this method, you can greatly increase the security of your script but still provide the crew with what they need to do their job.


SOME PDF'S CANNOT BE TRANSLATED. If you encounter a pdf that doesn't translate, please send it to techsupport@scriptesystems.com for analysis and testing.
﻿